The Crazies – Given it’s dead zone February release date, one would likely think this remake of George Romero’s low-fi Seventies flick didn’t have much going for it.  Turns out, it was a solid, well-made genre piece that made good on all that it promised in its eerie trailer.  Another nice outing by Timothy Olyphant, who is fast becoming the new aww-shucks/everyman action hero.  Check it out. 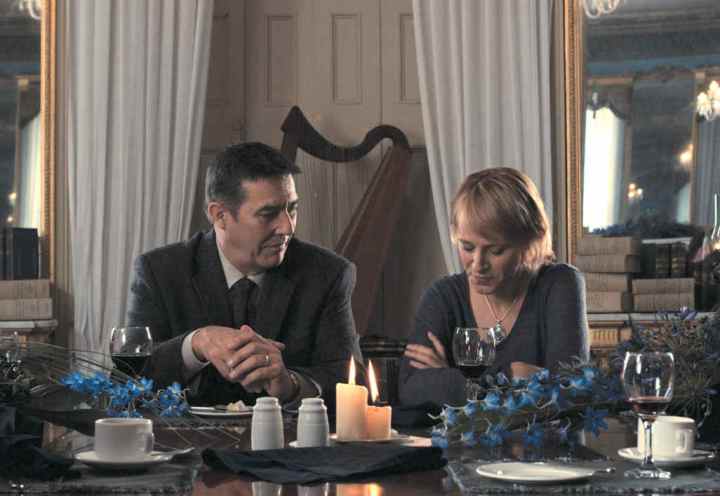 The Eclipse – Moody ghost story about several writers at a literary conference.  Far better than that sentence reads.

Hot Tub Time Machine – Remember raunchy comedy?  Here you go.  Good times, especially if you were at the movies in the Eighties. 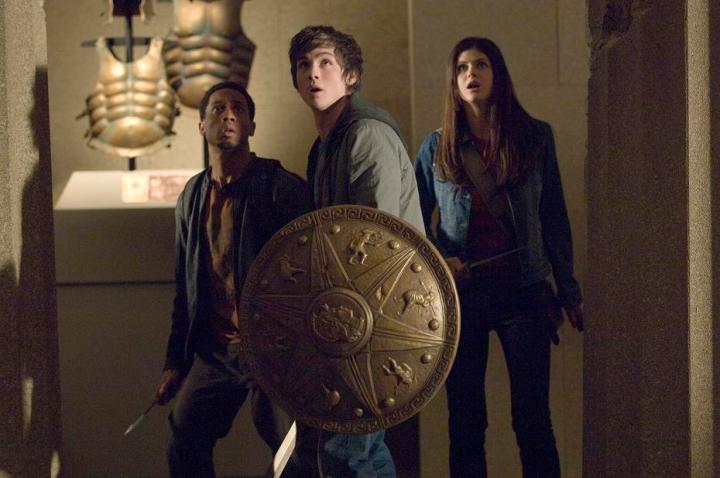 Pretty Bird – Something from the I Never Heard Of That Before Department:  Paul Giamatti, Billy Crudup and Kristin Wiig in a tale of three entrepreneurs who set out to create a rocket belt.

The Warlords – Andy Lau, Jet Li and Takeshi Kaneshiro.  Do I need to say anything else?

The White Ribbon – Michael Haneke’s latest.  This kid’s face should say it all.

Error: Twitter did not respond. Please wait a few minutes and refresh this page.