Founded in 2010, our aim is to cover the best in current cinema, primarily what’s new in movie theaters and on streaming services. 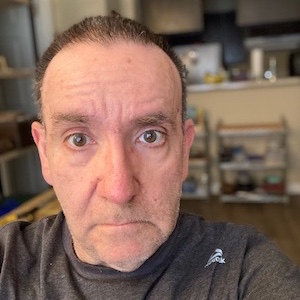 Raised in Los Angeles repertory movie houses before spending a decade in tiny Manhattan cinemas, Peter Martin has been freely roaming in DFW multiplexes and art houses for most of the 21st Century.

He is the founder and editor of Dallas Film Now, serves as Managing Editor of Screen Anarchy, contributes to Fandango.com, and writes the Everything But Horror newsletter.

In the past, he  contributed reviews and features to Red Carpet Crash, Pegasus News, Big Fanboy, Cinematical, Aol Moviefone, Mobius Home Video Forum, and A Better Tomorrow. He is a proud member of the Dallas Ft. Worth Film Critics Association. Also, he likes chocolate. 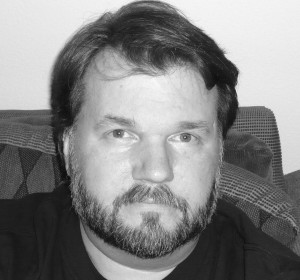 Steve Norwood is a poet, writer and cineaste living in the Dallas area. He is also the Senior Programmer for the Asian Film Festival of Dallas (or AFFD, on both Facebook and Twitter, and at www.affd.org).

Steve served as lead reviewer and covered film festivals as well as weekly DVD releases for Dallas Film Now from the site’s inception until his appointment as Editor-in-Chief and Head Writer at Red Carpet Crash in August 2010. He is sorely missed.

One thought on “About”