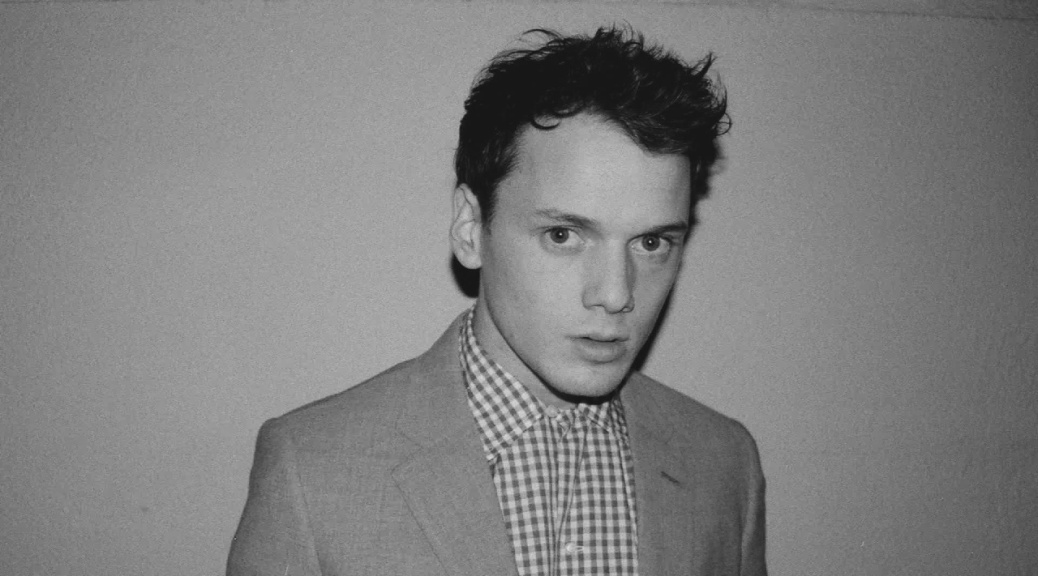 In 2016, the accidental death of actor Anton Yelchin at the age of 27 shocked his friends, family, fans, and indeed, anyone who heard about it. Garret Price’s Love, Antosha endeavors to take stock of Yelchin’s life.

Frankly, it’s a tough film to watch for anyone with a shred of empathy for the emotional pain suffered by others. More a hagiography than a documentary, Love, Antosha covers Yelchin’s life from birth to death in painstaking detail, filled with an abundance of archival footage that has never been seen in public before.

Filmmaker Price makes the case that Yelchin was a beloved, extraordinary artist who was uncommonly kind to everyone he met, leaving a lasting impression of his brilliance. Based on the dozens of interviews in the film, it would be impossible to disagree. We hear from his devoted parents, his close friends and his on-screen collaborators, who all speak highly of his personality and his many talents as a creative artist who constantly sought new outlets for his burning creativity, including music and photography. He was planning to make his directorial debut when he died.

Diagnosed with Cystic Fibrosis when he was still quite young, Yelchin suffered from breathing and other medical problems throughout his life, though that was all kept from the public eye. His friends and cast mates knew of it, however, and marveled at his indomitable spirit. It’s strongly suggested that his heady spirit of adventure, travel, and exploration was spurred by the utterly terminal condition of the disease, which often claims the lives of its victims before the age of 40.

Despite the varying qualities of the films and television shows in which he appeared, Yelchin often stood out because of his burning intensity, whether as an innocent soul lost among nasty criminals in Alpha Dog or a painfully adrift romantic soul in Like Crazy or a confused cook in Odd Thomas or a regretful boyfriend in Burying the Ex or a musician pushed to extremes in Green Room. His high-profile roles in Fright Night, Terminator Salvation and the Star Trek films may have brought him wider notice, but he was still driven to challenge himself in the dark and stark Porto and many, many other films.

Beyond any comfort it may bring to those who knew him best, the greatest value of Love, Antosha may well be the reminder that Anton Yelchin was an actor of uncommon range and depth. And, from all accounts presented here, a fine person and a good son.

Love, Antosha will open at the Landmark Magnolia in Dallas on Friday, September 6.