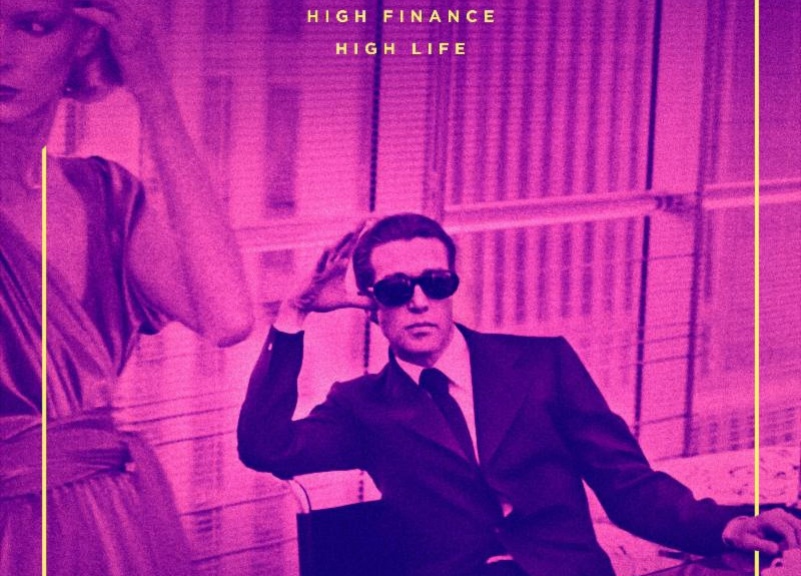 During an early scene in Frederic Tcheng’s Halston, an attempt to decode the personality behind iconic fashion designer Roy Halston is made when his mother visits him in New York at the height of his fame.

Born in the Midwest to a middle class family, she goes about correcting everyone on the pronunciation of her son’s name, pronounced Howlston versus the more European Halston (Hallston) he’s awarded himself. It’s just one of the ways the designer tried to erode and implode his past while resurrecting himself as something completely modern and avant garde. Beyond that highly interesting tidbit of information though, Tcheng’s documentary about Halston does little else to survey the elusive man behind a brand that swept the world for nearly three decades.

Much more concerned with the fantastic than the intimate, Halston the film mimics Halston the man in how it puddle jumps from one illustrious moment in his life to the next. First coming to prominence in the 1960s, when First Lady Jackie Kennedy wore his pillbox design hat, that on-high blessing catapulted Halston and his designs into the stratosphere of desirability, culminating in fashion shows that were striking for the large swaths of cloth that he molded into dresses with seeming ease.

Naturally, Halston’s success both here and abroad made him a giant in the industry and no self-respecting documentary about such a figure would gloss over the excess that comes with said life. Excursions into his relationships with friends (such as Liza Minnelli, who lends her thoughts in the film) and his time enjoying the unhinged glam of Studio 54 are given prominent excerpts. Time is also spent on his obsessive personality, using obscure video clips to detail the almost maniacal way he wanted to control everything and everyone in his life, including the way a group of models would enter or exit his office.

Also interesting is the abrupt business decisions he made in the early 80s, partnering with retail monolith J.C. Penney to sell his line of fragrances and garments exclusively in their stores for cut-rate prices. The predecessor to agreements that now seem commonplace (i.e. Target and their hugely successful joint venture with people like Isaac Mizrahi), the film makes clear it was an earth-shattering move that broke the facade between antiquated, hi-faluttin’ possessiveness and housewife accessibility.

The film also makes clear it was a decision that spelled the end for Halston as the halcyon 70s gave way to the harsh realities of bureaucratic management and yuppie greed in the 80s. It’s an idea Halston makes abundantly clear. What’s not clear is the individual behind it all.

Perhaps it’s not the fault of Tcheng that his documentary doesn’t really have answers about Roy Halston. The man worked very, very hard to conflate and manipulate his image into …. well, a sleek brand. And he did that well. Even a fictional gambit by Tcheng — employing a woman narrator (Elsa Peretti) as a sleuth on the trail of the designer by researching videotapes of the man once believed to be lost — falls short of anything revelatory. Ultimately, Halston is a well-meaning effort that scratches at the gilded surface but fails to unearth the complexities beneath it.

Halston opens in the Dallas/Fort Worth area on Friday, June 7 at the Angelika Film Centers in Dallas and Plano.