I can remember one pre-teen summer where a group of friends and I rode our bikes several miles around town, traversing wooded dirt paths and spending the entire day wafting in the heat. It felt like we’d gone halfway around the world…. and the worried rants of our parents when we all returned home probably justified our perceptions that we had, indeed, pushed our allowed … END_OF_DOCUMENT_TOKEN_TO_BE_REPLACED

In its relatively young lifespan, Amazon’s movie acquisitions can be described as safe. Ranging from the dramatic young adult/teen offerings to soft-hearted family and romance dramas (with a few psychological horror films thrown into the mix), the slate is confidently middle-of-the-road. It’s a strategy that probably looks good on the bottom line, but doesn’t quite set the avant garde cinematic heart on fire. With that, … END_OF_DOCUMENT_TOKEN_TO_BE_REPLACED

If asked, I’d have a very hard time placing Emergency, directed by Carey Williams, into a specific category. And that’s a good thing. From it’s solid buzz coming out of this year’s Sundance film festival to its (hopefully) successful purchase onto Amazon streaming services soon, the film is a potent hybrid of buddy comedy, dark humor, and biting social commentary whose seemingly simple idea far … END_OF_DOCUMENT_TOKEN_TO_BE_REPLACED

In a recent interview with Entertainment Weekly, Mark Wahlberg hinted that he may be considering retirement…. or at least shifting to more optimistic film roles. His latest film, Father Stu, certainly fits that criteria. Just a few steps removed from the type of faith-based films that have become the rage these days, the only thing that sets Father Stu apart is some pretty rowdy language … END_OF_DOCUMENT_TOKEN_TO_BE_REPLACED 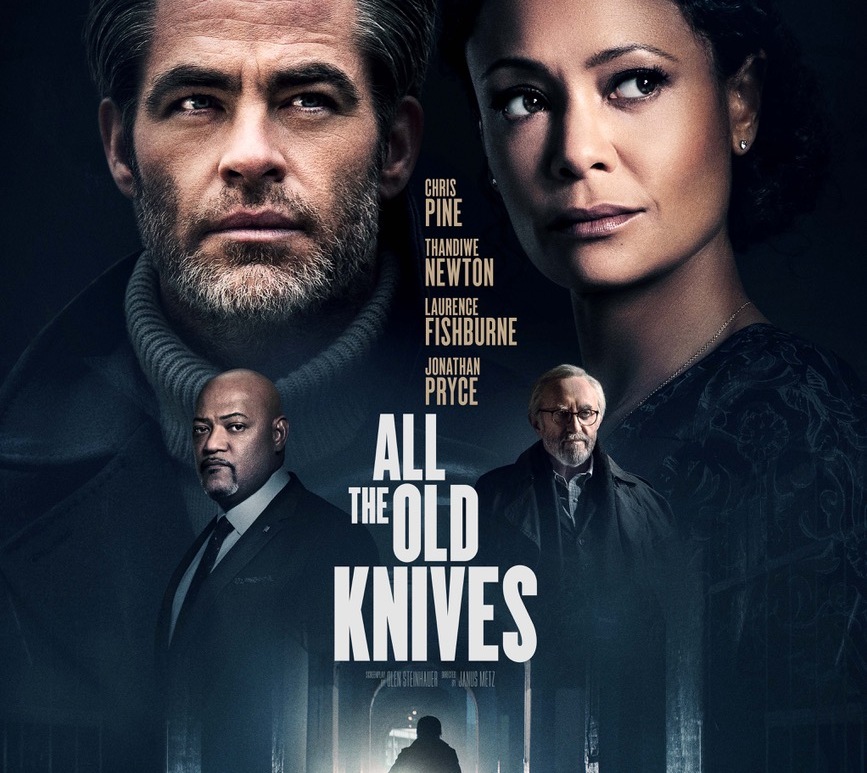 Janus Metz’s All the Old Knives is the type of intelligent spy intrigue that stands alongside the works of Le Carre. Working through subtle conversation and shades of murky moral compromise rather than gunshots and explosions (of which I think there’s only one, and offscreen), it’s an engaging effort and the type of adult thriller that rarely gets made today. It’s classicism is certainly aided … END_OF_DOCUMENT_TOKEN_TO_BE_REPLACED

The setting in Mariama Diallo’s psychological horror film Master is one of those blue blood Northeastern colleges that has the audacity to scoff at Harvard as someone’s second collegiate choice. The dorm rooms resemble cozy apartments and the faculty live in large, antique houses just off campus. Needless to say, the climate of tolerance and welcoming vibes are stacked against young Jasmine (Zoe Renee) immediately. … END_OF_DOCUMENT_TOKEN_TO_BE_REPLACED