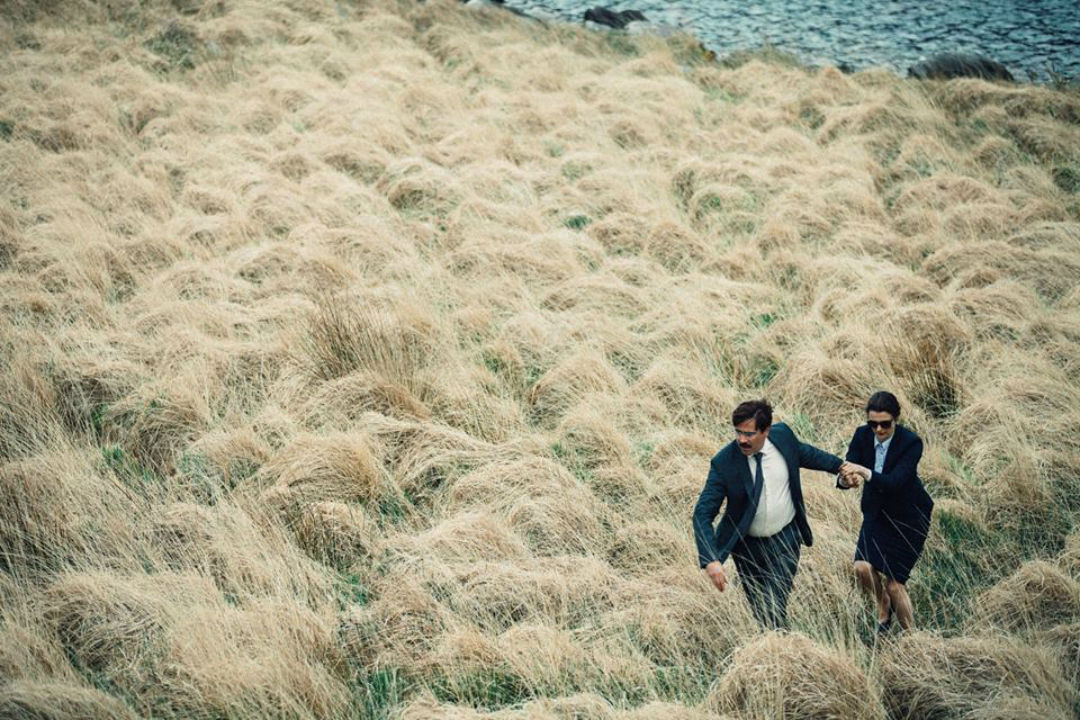 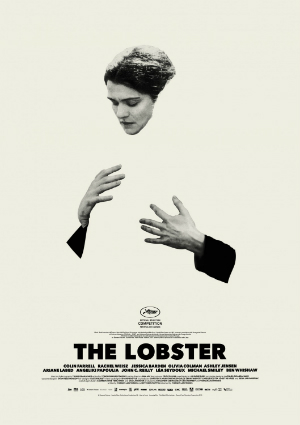 Greek filmmaker Yorgos Lanthimos carries a distinctly askew outlook on the world. His 2009 film Dogtooth, which earned him international acclaim, contained a dizzying array of absurdist humor and uncomfortable family dynamics watching three children confined to their wealthy home by over controlling parents. In lieu of friends or sports, they created their own vocabulary and weird existence in this stifling hermetic universe.

His next film, Alps (2011), pushed the boundaries of uncomfortable cinema even further as a group of people are paid by grieving widows and family members to impersonate their recently deceased loved ones.

So it’s no shock that Lanthimos’ latest film, titled The Lobster, combines elements of both those earlier movies to present us with yet another eerie black comedy that takes place in a sealed-off existence and places a higher affirmation on living unhappily with someone rather than being happy and alone. The fact that the cast – including Colin Farrell, Rachel Weisz and John C. Reilly – is light years more recognizable than anyone he’s worked with in the past doesn’t dilute the pessimistic and other-worldly feel of this unique filmmaker’s oeuvre.

The idea of The Lobster is simple. Set in the near future, David (Farrell) is conscripted to a manicured resort known only as the Hotel outside of the City. Because he’s not married, this is the natural fate of anyone at a certain age not coupled with a partner. Once at The Hotel, he has 45 days to find a mate or be turned into the animal of his choice to live out his days in the wilderness nearby. I’m sure it doesn’t take the viewer long to figure out the title.

The deadpan humor of this scenario is exemplified from the very beginning when, in his interview process, he’s asked if he’s straight or homosexual. After thinking for a minute and explaining about a small homosexual tryst in college, he then tells his interviewee to go ahead and mark him as straight on his entrance application.

In keeping with the animal-friendly tone of the film, these hunts are not about sport, but human prey. In the woods live the Loners, led by Lea Seydoux. Abandoning both the controlling grips of the City and the preposterous expectations of the Hotel, David naturally gravitates towards these free souls. It’s during one of these hunts that David meets the Short Sighted Woman, played in tender fashion by Rachel Weisz, which forces him to re-invent himself and drastically alter his 45 day timeline.

Borrowing liberally from dystopian science fiction like Logan’s Run and employing the shrillest attributes of avant garde cinema (no proper names for anyone or anything in the film except for Farrell’s biblical first name), The Lobster does make for unique, challenging viewing. The problem with it – and really all of Lanthimos’ films – is once the central conceit is digested, that’s all there really is.  Some of the best moments in the film are not the grand ones, such as the eventual bonding of David and the Short Sighted Woman in the wilderness, but the little ones like a peacock brazenly wandering around the forest, unremarked upon and barely acknowledged by the camera. It’s simply one unmatched Hotel guest in the background and it provides more of a zing to the affair than any other surreal action.

Even more droll is the voice over provided throughout the film by Weisz’s character, as if she were dryly reading the events from some fairy tale book in the distant future to a child tucked in bed. It’s amusing at first, but grows repetitive as the film wears on. I should be used to these characteristics from Lanthimos now, but they feel a more unremarkable here than in previous efforts. Yet, if one latches onto the twisted romanticism of the film, they may find themselves thrust into a film that certainly defies the rom-com and creates something altogether distinct. For me, it’s just a film I admire more than like.

The Lobster opens in the Dallas/Fort Worth area at Landmark’s Magnolia on Friday, May 27.