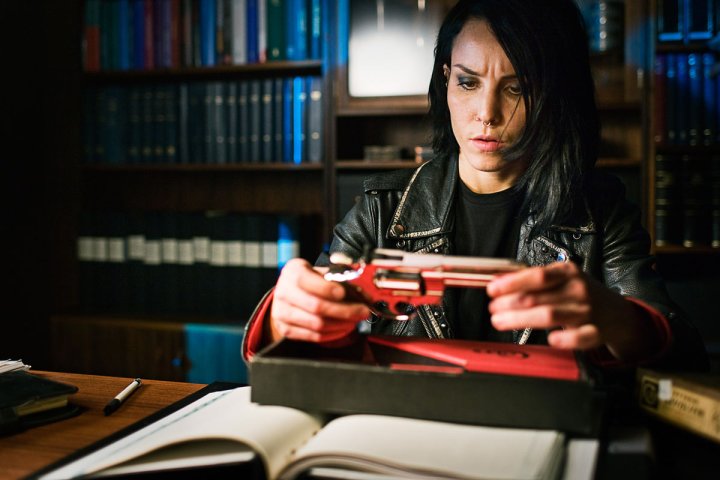 Earlier this year, a very limited group of American audiences had the opportunity to see the U.K.’s supremely powerful Red Riding Trilogy, and roughly a month later Niels Arden Oplev’s adaptation of Stieg Larsson’s The Girl with the Dragon Tattoo slipped into art houses.  Now, heading into the heart of Summer, we are given the second chapter in Larsson’s abrupt trilogy (the author died in 2004 before he could complete what was to be an alleged ten-book series), The Girl Who Played with Fire.   END_OF_DOCUMENT_TOKEN_TO_BE_REPLACED