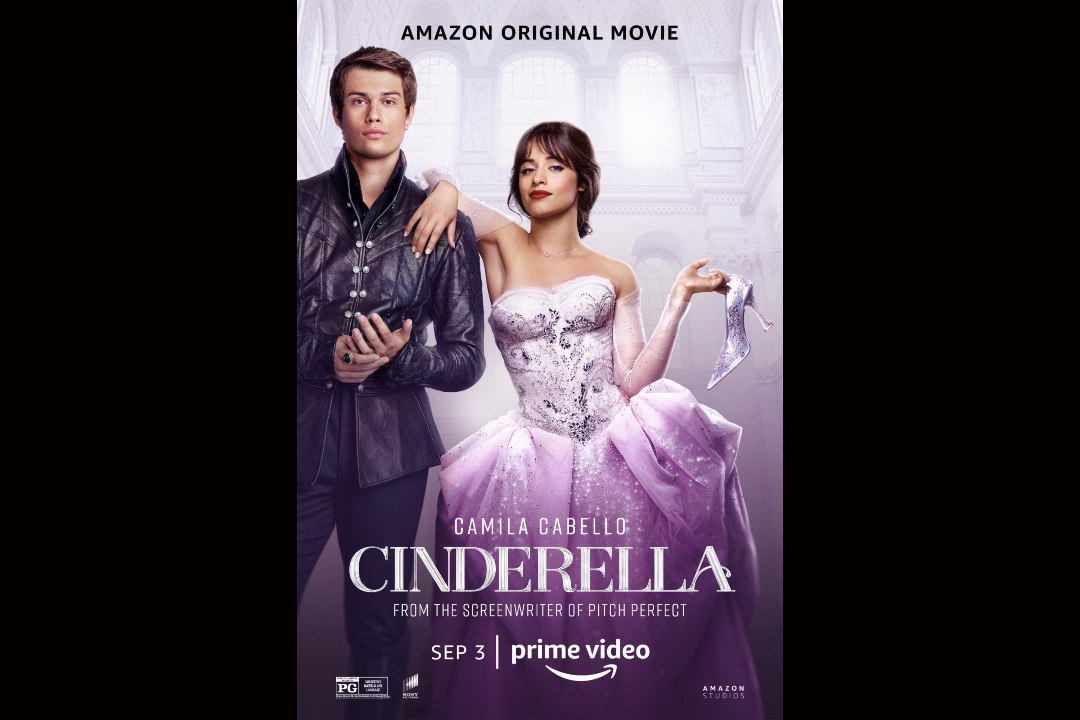 Camila Cabello stars in a modern musical adaptation of the fairytale, directed by Kay Cannon.

Adapting a legendary fairytale that dates back more than two millenium, writer/director Kay Cannon sets her version of the story in a European historical period that may feel familiar: a king rules the land, he wants to expand and unite his kingdom, and all his subjects are expected to fall into line without question.

This is a vigorously modern version, however, in which no one wants to obey a tyrannical ruler, even if he is somewhat benevolent, and they themselves are (mostly) too polite to object to his rule in public. This is not, in other words, your father’s version of Cinderella, as established in its opening moments, as Fab G (Billy Porter), aka Fabulous Godmother, leads the citizenry in a new version of Janet Jackson’s “Rhythm Nation.”

Following up her directorial debut, the raunchy Blockers (2018), Kay Cannon returns to territory that she mapped out well in her scripts for <b>Pitch Perfect</b> (2012) and its sequels, as well as her Netflix series, <b>Girlboss (2017). As in that series, her Cinderella (singer Camila Cabello, making her feature acting debut) is a fashion designer who yearns to open her own store, which does not seem possible in the time and place where she lives, in the basement of a large home ruled over by her stepmother Vivian (Idina Menzel).

Cinderella, or Ella, gets along fine with her stepsisters Drizella (Charlotte Spencer) and Anastasia (Maddie Baillilo), who are sympathetic to her plight, yet feel overmatched to extend helping hands to Ella under the demanding oversight of their mother. Meanwhile, in the royal palace, ruled over by King Rowan (Pierce Brosnan), Queen Beatrice (Minnie Driver) yearns to express herself, their daughter Gwen (Tallulah Greive) yearns to express herself and for social justice, and their son Prince Robert (Nicholas Galitzine) yearns for something other than a prescribed life.

<b>Cinderella</b> enjoys its historical setting and abundance of anachronisms — the gorgeous costumes, the splendid production design, the frequent use of popular songs from the past to reinforce the foreground narrative turns — but it truly prizes (and prioritizes)  its modern characters, making sure to empower each and every one. It even provides a kind path for its hoariest character, King Rowan, to find his way to a better understanding of modern life.

Although Camila Cabello is limited in her thespian talents, at least at this point of her career, her voice is what brought her here, and it could be argued that Ella’s talent for fashion design is what enables her to follow her dreams. That and her demand / expectation for complete agency makes for a very modern, and frankly welcome, musical Cinderella.

The film opens via Amazon Prime Video on Friday, September 3.