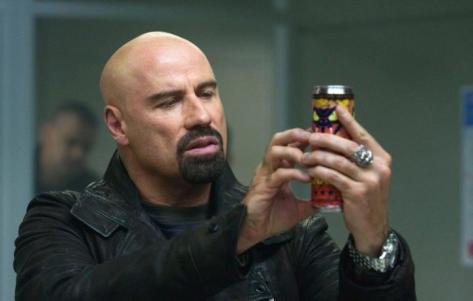 From Paris with Love – John  Travolta continues his downward spiral with a loud and annoying spy thriller/action flick that was roundly panned upon release.  But hey, what do I know?  I thought Look Who’s Talking would have ended his career.

Shutter Island – Let the naysayers say nay, but I loved this Scorsese film with regular Leonardo DiCaprio as a federal marshal caught up in a web of deception and madness at an isolated asylum.  Visually gorgeous, powerful and clever, it’s a terrific film.

Shinjuku Incident – Some serious Jackie Chan from across the sea.  At its heart an immigration drama, the film has its share of action too.  Definitely a must-see for fans of the man himself.