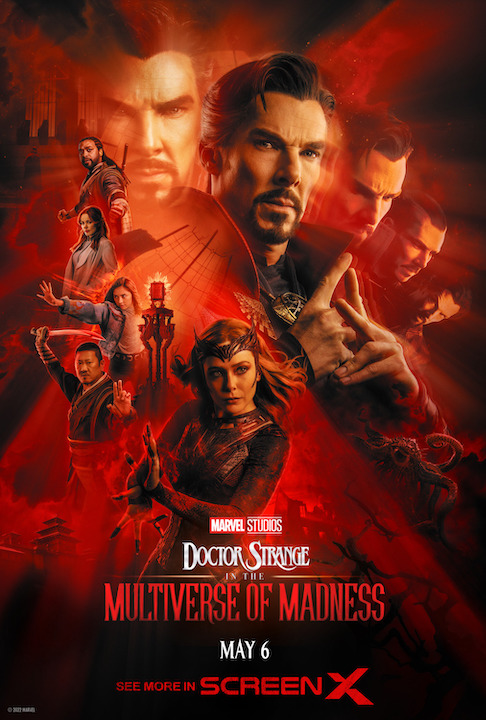 Benedict Cumberbatch and Elizabeth Olsen do their best in Sam Raimi's woebegone sequel.  Frequently incomprehensible, occasionally ludicrous, but never predictable, Doctor Strange in the Multiverse of Madness marks a dispiriting return to feature filmmaking for director Sam Raimi, though it's business as usual for producer Kevin Feige.  Raimi enlivened the 1980s by helming a trio... END_OF_DOCUMENT_TOKEN_TO_BE_REPLACED 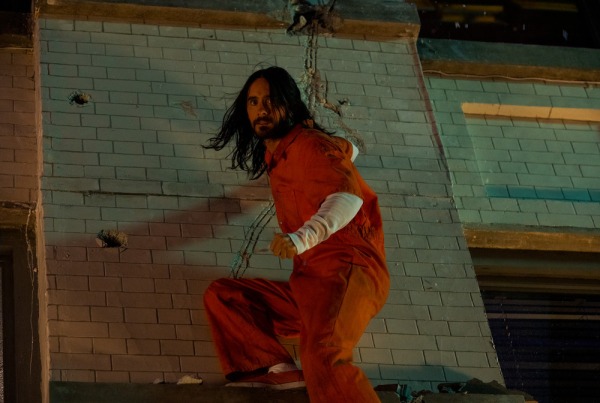 Jared Leto stars in a Marvel movie adventure, directed by Daniel Espinosa.  A dark adventure that gets darker as it goes, Morbius flexes its action muscles early and often, telling the story of a brilliant doctor who is desperately searching for a cure to a rare, blood-borne disease. His latest experiment goes disastrously wrong, turning... END_OF_DOCUMENT_TOKEN_TO_BE_REPLACED 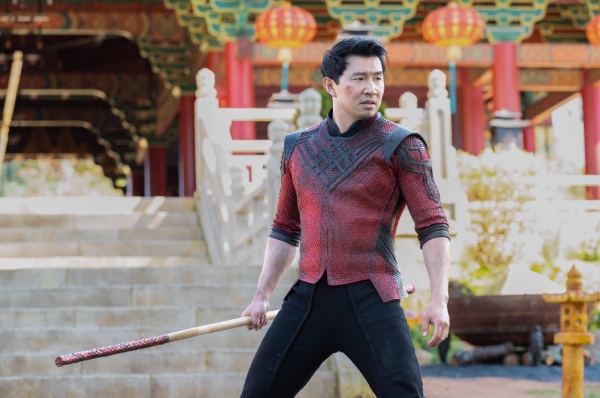 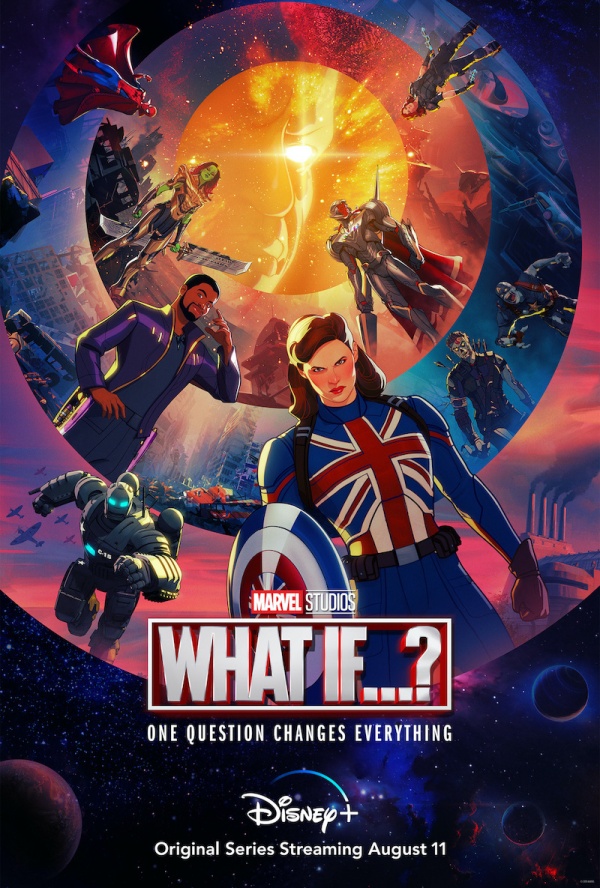 The animated Marvel series debuts on the Disney Plus streaming service.  Where does the future of the Marvel Cinematic Universe lie as it enters its fourth phase? The answer may be found in the Marvel Streaming Universe.  The first three series, available on the Disney Plus streaming service, have served as the kick-off to Phase... END_OF_DOCUMENT_TOKEN_TO_BE_REPLACED

Chadwick Boseman stars in a film that stands out for the strength of its dramatic convictions. 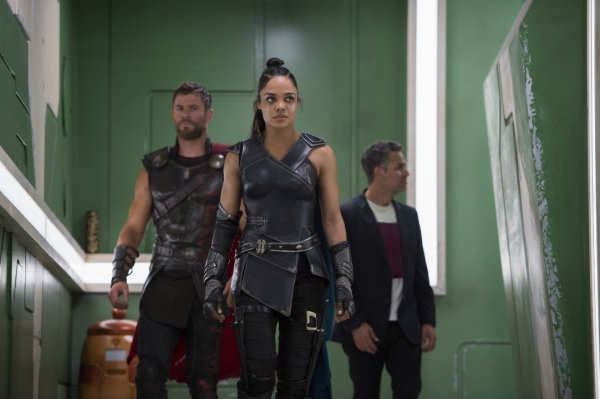 The third 'Thor' movie is the best, a wryly funny addition to the superhero canon.